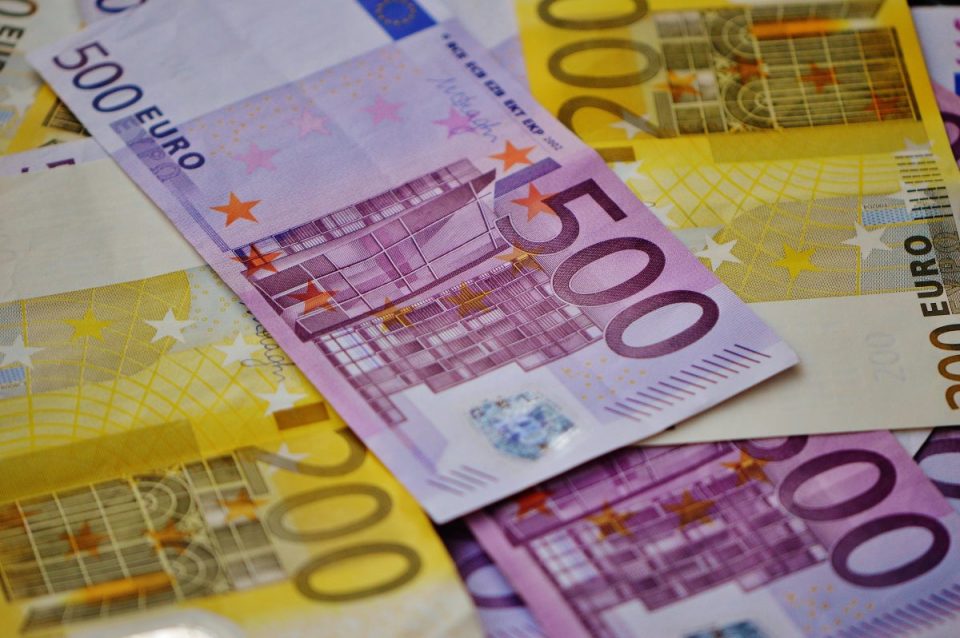 Why Ireland is the Best Place in the World to do Business
March 8, 2017

Globalisation has changed the way people think about doing business. In the past, most people typically only considered starting a business in their own country, and had to conduct international trade through heavily regulated trade agreements arranged by their own country.

Now we have the freedom to trade virtually anywhere, and to establish business where the conditions seem most favourable to us personally. It’s a big advantage, but having so many options to choose from can also be a little overwhelming.

Deciding where to establish your business or choosing whether to rent an office, be it a serviced office or a coworking space, is not quite as simple as choosing what toppings to have on your pizza. Whatever decisions you make now will stay with you for a long time.

In any serious discussion of places to do business, Ireland frequently is among the top considerations, and there are many good reasons for this. If you are currently considering where to start your next venture, this list of advantages may help you make up your mind.

The primary language spoken throughout all of Ireland is English, which also happens to be the international language of business.

Being situated close to continental Europe and the UK, but also separated from both land masses by sea, gives Ireland a perfect location for international trade, and yet the ability to isolate itself from any troubles arising in nearby countries.

Ireland has a strong economy, which grew at a better rate than any other in Europe during 2015, while many others were in a downturn. It is a member state of the European Union and trades in Euros, currently one of the world’s most stable and reliable currencies, and a currency which is accepted for exchange worldwide.

In certain countries—Hong Kong, for example—Euros are actually more readily accepted by banks for international trade than US Dollars due to recent currency controls introduced by the US.

The Republic of Ireland is a democratic and peaceful one, where people are rarely influenced to extremes of behaviour such as we see in continental Europe, or even the UK.  Major political shake-ups are so rare as to be non-existent in 21st century Ireland.

Ireland’s corporation tax of 12.5% is the lowest in the European Union, and one of the lowest worldwide.  This allows companies to retain more of their earnings as profit.

Ireland is home to some of the top institutions of learning, with many Irish universities being ranked in the top 1% in the world. Many major corporations have benefited from establishing partnerships with universities in Ireland and funding research programs within the country.

Ireland’s high unemployment rate makes finding workers easy and allows employers the luxury of choice.  The workers are also highly skilled, as there are excellent opportunities for training and education available throughout the country.

8. Ireland is the ideal place to get established

Any of the above factors alone may not be entirely decisive, but when all are taken into consideration together, it is easy to see that Ireland is a sensible and economically sound choice for business investment.

Additionally, it is in general a wonderful country to live in, with temperate weather, friendly inhabitants, and a reasonable cost of living.  When you are serious about establishing an international business, make Ireland your top selection.