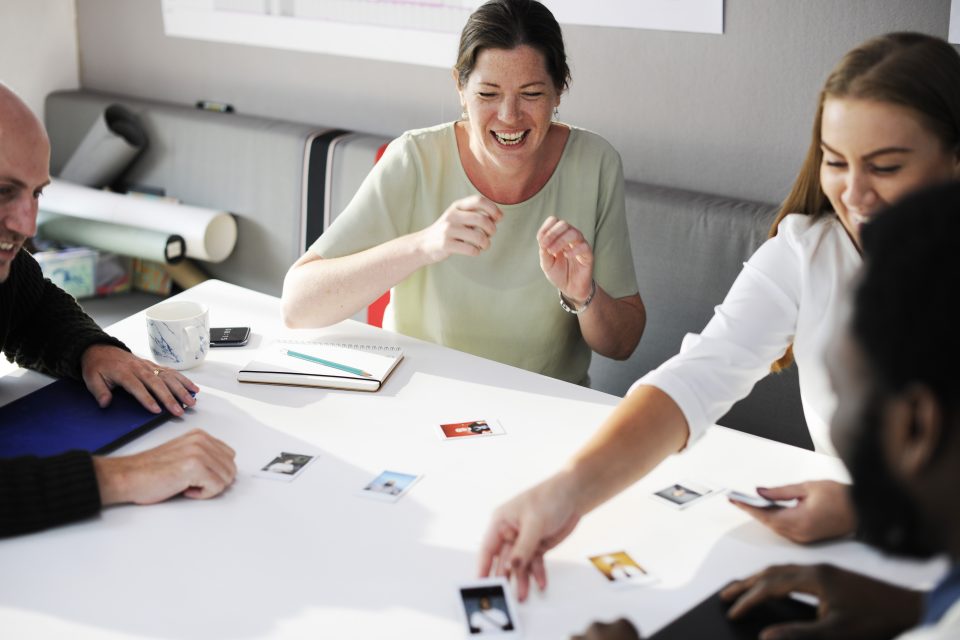 Secrets to Day-to-Day Happiness in the Workplace
September 20, 2017

Secrets to Day-to-Day Happiness in the Workplace

CHELMSFORD, Mass., March 4, 2015 – Many organisations feel that providing a competitive salary, good benefits and professional development opportunities is considered to be enough. However, two simple words – “Thank you” – could be the difference between a happy employee and one with a foot already out the door.

In advance of the 20th anniversary of Employee Appreciation Day on March 6, The Workforce Institute at Kronos Incorporated commissioned an online survey of more than 850 U.S. employees. This survey was conducted in February 2015 by Harris Poll and its aim was to explore the roots of day-to-day happiness in the workplace. The findings are outlined below but the results show that the power of thank you and positive recognition score high with employees, while co-workers can also play an important role in how people feel in the workplace.

Employee feelings of appreciation in line with engagement research

More than half of employees say that they feel either “very appreciated” or “mostly appreciated” in the workplace, which is very good news for organisations. On the other hand, employment engagement statistics can be attributed to the reason why other employees don’t really feel appreciated. These statistics include:

A grass-is-greener correlation with feeling underappreciated

Although salary increases, promotions and bonuses usually win out in employee motivation surveys, roughly a quarter (24%) of those who have received a pay increase said that it did not improve their motivation or general feelings of appreciation at work.

Day-to-day acts of gratitude and appreciation in the workplace are much more important than pay rises for the following reasons:

The power of “Thank You” can’t be underestimated

Many organisations turn to unique perks, pay rises and benefits to help keep employees happy but creating a culture of gratitude may be just as impactful.

Managers can’t do it alone: Co-worker appreciation matters more than you think

Organisations can spend time and money on programs to create the best managers, but co-workers have as much power to make fellow employees less appreciated.

What brings employees down?

Not being recognised for the work they do was the reason cited by nearly half of those who feel not at all or somewhat appreciated.

In fact, not receiving recognition for work done is cited nearly twice as much as receiving criticism (26%) and heavy workload (25%). It’s also nearly worse than a poor work-life balance (23%) and someone else taking credit for work they did (22%).

What would employees change if they traded places with their boss for a day?

Although more than half of employees feel at least mostly appreciated at work, more than three-quarters feel their direct boss/manager could do better. When asked what they would do, in terms of showing appreciation and recognition, if they traded place with their boss, 38% – the highest percentage – said they would simply say “Thank you” more.