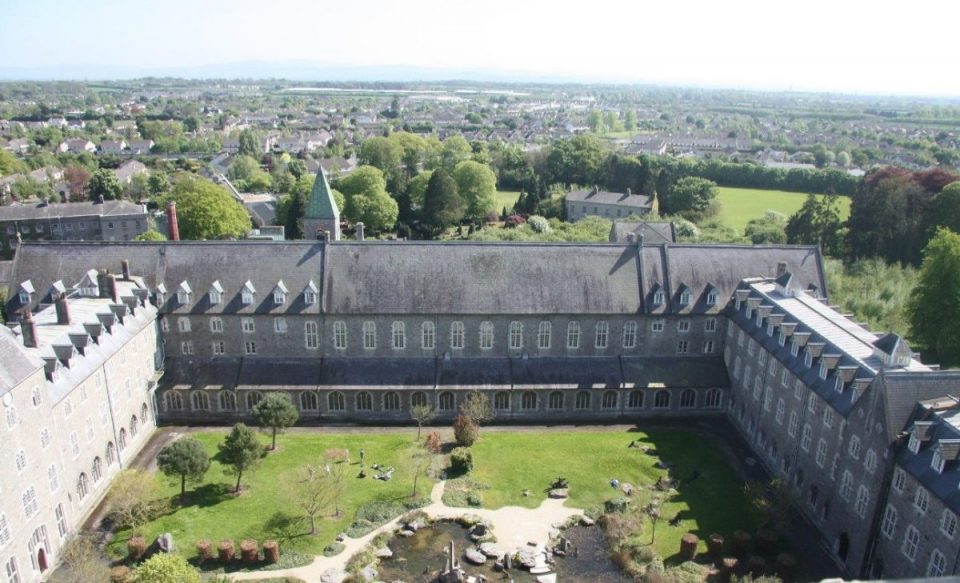 5 Reasons Why Maynooth is the New Dublin

So close, in fact, that making a comparison between Maynooth and Dublin may seem redundant. Nonetheless, they are very different cities, and each has its own distinctive character.

Where Dublin is somewhat anchored to its past, and pays a price for that, Maynooth, for all its rich history, is a seriously progressive centre which is capable of leading Ireland into the future.

Here are a few other things about Maynooth that point to its potential as a pivotal point of progression for Ireland:

As Maynooth is first and foremost a university town, it should be no surprise that technology is a growth industry in Maynooth.

More innovative companies are moving into the area all the time, and the very fact that it’s not Dublin, but still within easy reach, is a major part of the attraction.

And of course, one of the reasons why we’ve decided to offer some state-of-the-art offices to rent there too.

Maynooth has a vibe very similar to the town of Berkeley in California. The majority of inhabitants are young, intelligent and cultured, which is reflected in the character of the town.

As such is the case, Maynooth is home to a thriving arts scene, it’s packed with interesting places to eat, and offers plenty of live entertainment opportunities. In general, it is a safe and pleasant place to live, work and study.

Hospitality is an important industry in Maynooth, and there are plenty of fine hotels and restaurants for visitors to enjoy.

As well, the town features several historic sites to visit, and can be an excellent base from which to explore further into County Kildare or to undertake the short journey to Dublin.

Ask any resident of Dublin what places in the city are best avoided, and they’ll most likely be able to recite an entire list from memory.

There aren’t really any places in Maynooth that you need to steer clear of, because it’s just a more open kind of place and doesn’t have that feeling of city oppressiveness.

It’s not that Dublin isn’t nice, but when you have a family it’s good to be able to have confidence that you can walk anywhere in the town without having to be unduly worried about what you might encounter.

Since 2002, Maynooth has been developed according to a Local Area Plan, which strives to ensure development in the area is sustainable and for the common good of the local community.

This is designed to fit in with development plans for Kildare and Ireland as a whole, and also takes into account certain international agreements such as the Kyoto Protocol, and the EU Reach Initiative.

It means future development in Maynooth will be carefully considered to ensure that it fits with the vision of what the town should become, and in this way, the area will continue to be a progressive and economically strong place.

Where Dublin, from a practical point of view, has virtually reached its limit, Maynooth still has plenty of room for growth and diversification. The logical conclusion is that Maynooth can, in the future, fill the role that Dublin historically has held for the major portion of Irish history, yet in a way that allows it to retain all the best features of what the town is today.